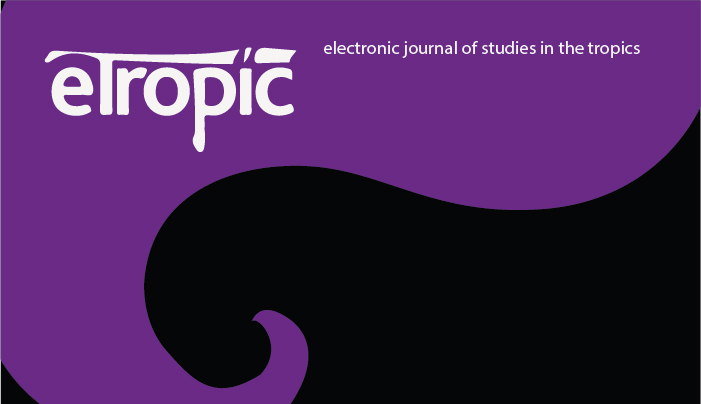 eTropic publishes new research from Arts, Humanities, Social Sciences and allied fields on the variety and interrelatedness of nature, culture, and society in the Tropics.

eTropic journal is free open access, indexed in Scopus, Google Scholar, DOAJ and Ulrich's, and archived in Pandora and Sherpa/Romeo. eTropic uses DOIs and Crossref, and the journal is ranked Scimago Q1. 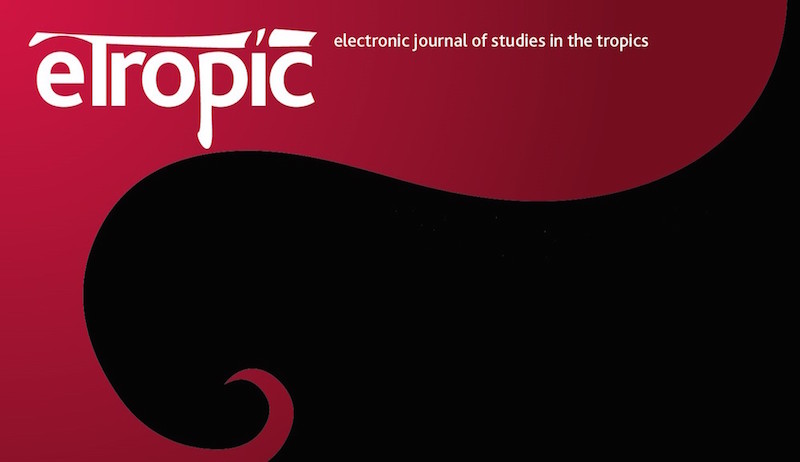 The Tropics has long been associated with exotic diseases and epidemics. This historical imaginary arose with Aristotle’s notion of the Tropics as the ‘torrid zone’, a geographical region virtually uninhabitable to non-indigenous peoples due to the hostility of its climate, and persisted in colonial imaginaries of the tropics as pestilential latitudes requiring slave labour. The tropical sites of colonialism gave rise to urgent studies of tropical diseases and medicine which lead to (racialised) changes in urban planning. The Tropics as a region of pandemic, plague and pestilence has been challenged during the COVID-19 pandemic. The novel coronavirus did not (simply) originate in the Tropics, nor have peoples of the Tropics been specifically or exclusively infected. This disrupts the imaginary of pandemics, plague and pestilence in association with the Tropics, and calls for critical, nuanced, and situated analyses.