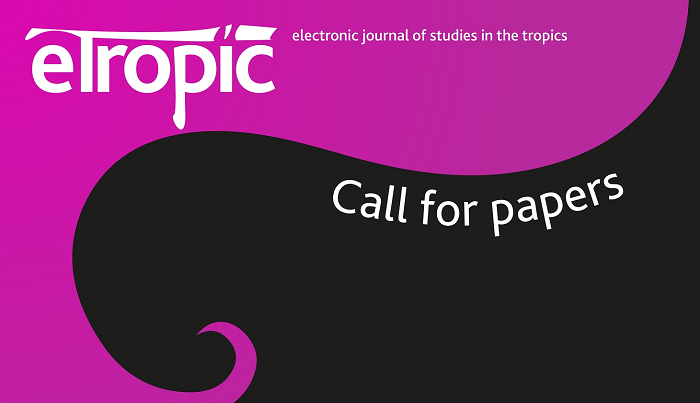 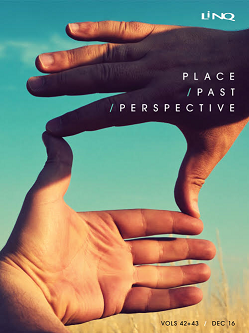 The “Place, Past and Perspective” edition of LiNQ appears at a time when the journal itself is symbolically situated at the intersection of all three. LiNQ has a long association with the regional writing, explorations of place and landscape, and has forged strong connections between locations. Recently, LiNQ’s rich and diverse past was fully digitised (https://journals.jcu.edu.au/linq/issue/archive), a set of online archives that span fifty years of scholarship and writing. This moment—a pause, a surveying of the past—offers a fresh perspective. It is fitting then, looking to the future, that LiNQ is refreshed; next year, the journal will appear as an annual issue of eTropic (https://journals.jcu.edu.au/etropic). This move offers new opportunities to connect, hear from fresh voices and perspectives, and to conceive of place as multi-faceted, layered and diverse.
Published: 2016-12-06

International Women's Day (8 March) is a 'time to reflect on progress made, to call for change and to celebrate acts of courage and determination by ordinary women' (United Nations, 2017). This year has witnessed significant threats to progress in the areas of reproductive rights, domestic violence and discrimination, hitting at some of the world's most vulnerable: 'undocumented' migrant women who, as child-care and aged-care workers, have been integral links in 'global care chains' (Hochschild, 2000); women who honour their religion and cultural traditions by donning the veil; and asylum seekers and refugees to only name a few. Much of this discrimination has been targeted at women and children of the tropics and the Global South. Yet, worldwide events such as Women's Marches demonstrate deep emotional responses, resistance, and resilience.

The theme of International Women's Day 2017 is "Be Bold For Change."

An important critique of postcolonial theory and literature in the early 90s and a response to some of the early postcolonial foundation texts such as The Empire Writes Back (1989) was that it was idealistic, Western-centred, and that resisting injustice through art or literature is not enough to change the world (Dirlik, 1994). After all, concrete issues such as economic and social conditions are not "effects of a text." This issue therefore asks, in a world where women are increasingly excluded from citizen participation, is there a new role for resistance through art and literature? For women of the tropics in particular, in what ways can writing, art, and academic work be bold in helping make needed changes? For women more broadly, what does it mean to be bold right now, as oppression intersects race, sex, class, and religion in a world that is repealing rights and advances?

This issue seeks both academic articles and creative works that respond to these questions in any way. It is grounded in the relationship between women, art/literature, and making a difference. These questions might extend to include considerations of:

For enquiries or for pitching your ideas or abstracts, please email the issue editors, below: