On February 10 2008, over 7,000 individuals from across the globe participated in synchronised protests outside their regional branch headquarters of the Church of Scientology. Disguised in the Guy Fawkes masks made popular through the film V For Vendetta, and brandishing placards with baffling, largely indecipherable messages, the protests were considered the first wave of a global protest movement known as Project Chanology, a concept devised by a leaderless, decentralised group calling itself Anonymous. Upon closer inspection by a largely confused, unprepared media, Anonymous turned out to be loosely connected to a group of websites, with their primary base of operations being 4chan.org. The image sharing site Flickr reported 2,000 images uploaded to its servers featuring images taken from the protests, causing mayhem through crashes and software malfunctions, with Flickr completely unprepared to cope with the traffic generated as onlookers scrambled to their browsers to access the images of what was shaping up to be a unique, bizarre experiment in political resistance and global participation. 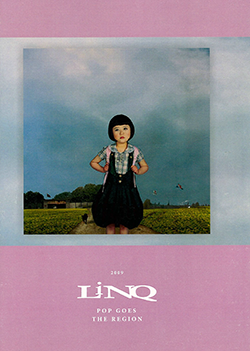