The Spanish Influenza of 1919 had a devastating effect on Aboriginal Australian communities, particularly Cherbourg (formerly known as Barambah Aboriginal Reserve), which resulted in a loss of ~15% of their population. Deaths happened so quickly that coffins were not built and, in some cases, trenches or mass graves were used to inter the dead in addition to individual graves. Although the trench locations were formally unknown by the Cherbourg community today, a major concern of the Cherbourg Elders is that they wanted to memorialise those affected by the 1919 pandemic, especially 100 years later. One attempt to locate the mass graves was to apply geophysical methods in the New and Old Cherbourg cemeteries to detect these unmarked burials. Our paper demonstrates how ground-penetrating radar (GPR) and magnetic gradiometry were used along with oral histories and Indigenous knowledge to detect three mass graves associated with the Spanish Influenza. Outcomes such as this play an important role is supporting ‘Truth Telling’ for the Cherbourg Aboriginal community. 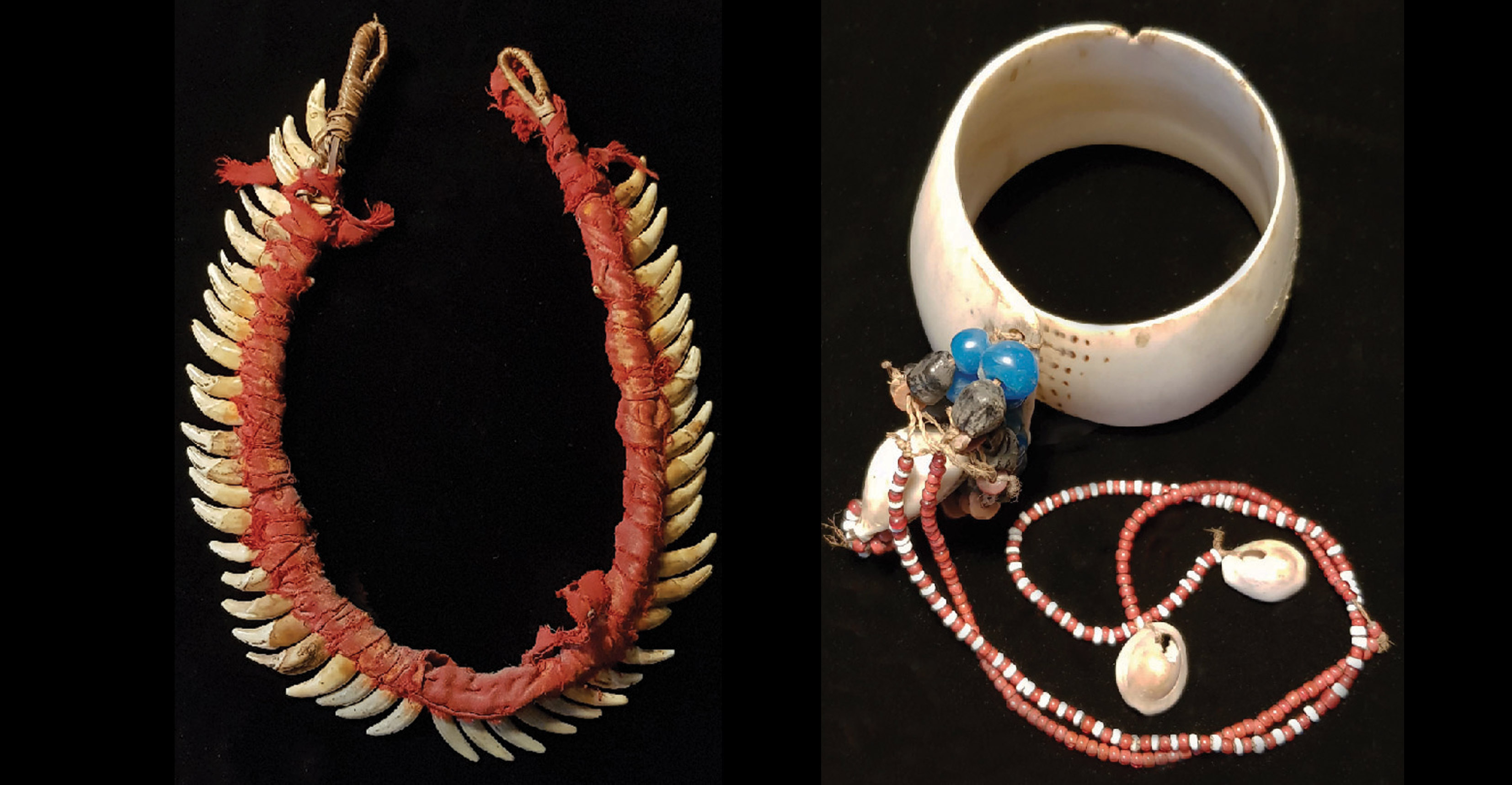